Though many poker players claim that they enjoy this game mainly because they like the element of strategy involved. Nevertheless, there is no denying that all players would like to be able to win huge amounts of money at least every now and again. Two great ways to optimise your chances of taking home sizeable winnings when you play poker are playing in satellite tournaments and signing up for a freeroll tournament. This article explains what these two tournament types are, and also provides some poker tournament tips so that you can navigate them with success. 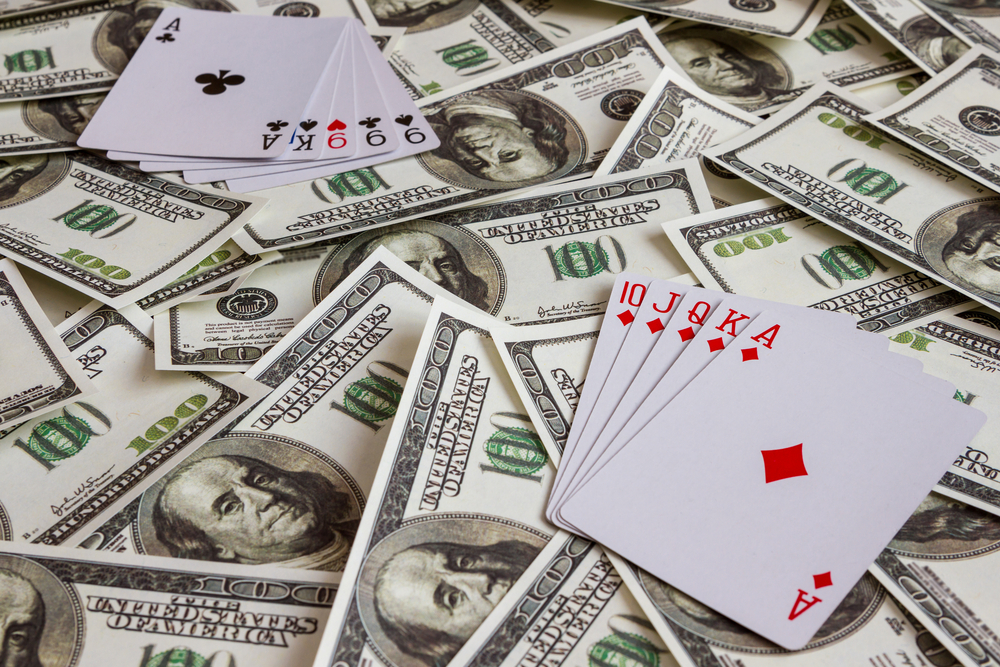 What is a satellite tournament?

Freeroll tournaments are ideal for augmenting your bankroll without having to pay out anything when you enter. Whilst post online tournaments require that you pay an entry fee in order to begin playing, with a freeroll tournament there is no such entry fee. However, the winner of a freeroll will still be paid in real money. Player still need to put down a real money stake, of course, but the absence of an entry fee really levels the playing field and enables more poker fans to participate. Freerolls typically do not have high winnings associated with them, though there are exceptions. One good way to use freeroll tournaments is as tools to build up a better bankroll before you use that money in higher paying tournaments. Using freerolls successfully can, then, involve thinking of them as a ‘warm up’: a way to hone your skills and get some extra cash to play around with before a more higher stakes tournament later in the year. Freerolls can also be great fun, and a good way to let off steam when you do not have a lot of money in your bankroll but still want to keep sharpening your skills and enjoying a game of poker or two.

Think before you head straight to the main event

Do you have a history of plunging right in to the Main Event at a tournament, paying a sizeable entry fee and then finding yourself totally out of your depth, slinking away with a greatly diminished bankroll? Freerolls and satellite tournaments could be the solution that you are looking for. Freshen up your poker skills and increase your bankroll by playing a few freeroll games in the lead up to that big tournament. Then, save money on the entry fee by participating in a satellite tournament. Not only will the satellite tournament serve as a further warm up (thus preventing you entering the Main Event feeling somewhat disorientated), it could also provide you with some additional winnings on the side in the form of the smaller prizes offered at satellite events. There are plenty of freerolls and satellite tournaments starting online right now on various poker sites, so find a tournament that suits you, take your seat and play.